Federal law originates with the Constitution, which gives Congress the power to enact statutes for certain limited purposes like regulating interstate commerce. The United States Code is the official compilation and codification of the general and permanent federal statutes. Many statutes give executive branch agencies the power to create regulations, which are published in the Federal Register and codified into the Code of Federal Regulations. Regulations generally also carry the force of law under the Administrative Procedure Act. The outcome of many legal proceedings turn on the meaning of a federal statute or regulation, and judicial interpretations of such meaning carry legal force under the principle of judicial review. 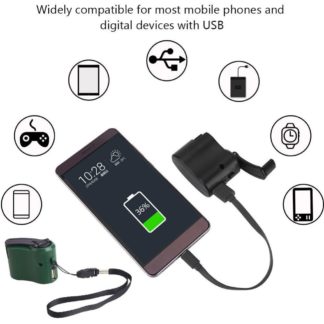 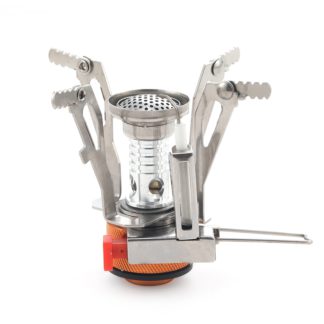 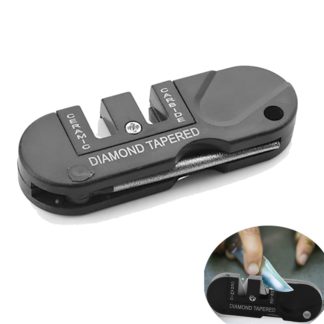 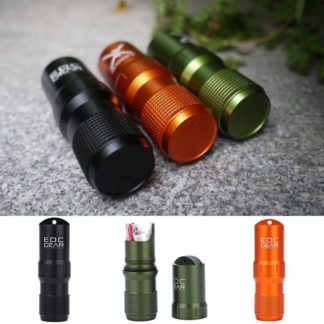 X SNOW IN TEXAS! ...caused us to shut down for a few days. We're fully recovered now, but it has added a few days to processing of orders received around that time. We appreciate your patience. Dismiss

Newsletter Readers Get 30% OFF Automatically

Join our daily newsletter to get free entry into our buyers club and 30% off everything in the shop instantly. No codes. No strings. No BS.

(No thank you... I like paying more than everyone else)